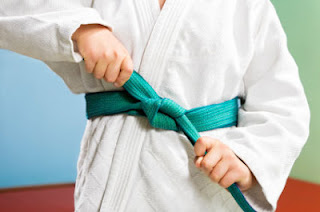 In the martial arts, Black Belt is a metaphor for excellence.

In Choi Kwang-Do, this is promoted within a framework defined by the Children's Promise, the Adult Pledge and the 6 Principles of Choi Kwang-Do, recently revised to:

HumilityIntegrityGentlenessPerseveranceSelf ControlUnbreakable Spirit
Now, we all know that every skill requires practice and review - whether it be a Side Kick or looking for the silver lining in a seemingly negative situation. So, in Choi Kwang-Do we observe the following two checkpoints to kick (pun intended!) the Black Belt Attitude into action every class:-

If you were walking down your local high street and saw a person wearing a blue leotard, red pants (over the leotard) and a red cape, the instinctive curiosity of human beings would make many stop and stare. In some ways, wearing your Choi Kwang-Do uniform is much the same; we may not be able to run faster than a speeding train, or leap tall buildings in a single jump, but we do have other ‘special powers’.

The ‘special powers’ of a Choi Kwang-Do student range from the perfect execution of a pattern right through the physical and mental spectrum to displaying self-confidence and respect by a firm handshake and eye contact when meeting people. These attributes (plus many, many more) are all components of the Black Belt Attitude.

Tying your belt is the last stage of putting on your uniform. Use it as a reminder of the new persona you now acquire - regardless what colour your belt actually is. 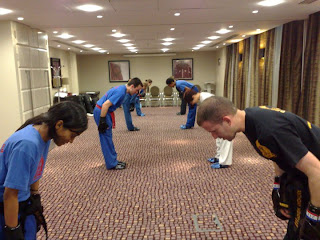 The dojahng (training hall; direct translation is House of Discipline) is the primary location where we learn and practise Choi Kwang-Do. An optimum learning environment requires one to the relaxed, yet alert. It requires students to be disciplined.

To set this frame of mind, students say, “Pil-Seung, Sir! Pil-Seung, Ma’am!” and then bow as they enter and leave the dojahng. This serves as a polite greeting to those already inside the dojahng (who should respond by saying “Pil-Seung!”) Further to this, consider the statement a public declaration, triggering your transition into an incredible Choi Kwang-Do student who strives for personal excellence. After all, you will already have your superhero outfit on!

Naturally, our pursuit of personal excellence should extend to all areas of our lives whether or not you are wearing your uniform or in the dojahng. These two checkpoints are easy to do - the key is to make a conscious effort to create the habit by remembering to do them each time you attend your classes.

Posted by Jason Wright at 09:19 No comments: 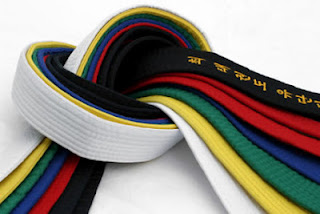 This Wednesday 25th is the date for our April Grading. Please refer to the grading list sent by email to confirm your elibility.

Click here for Grading dates for 2012
Posted by Jason Wright at 11:07 No comments: 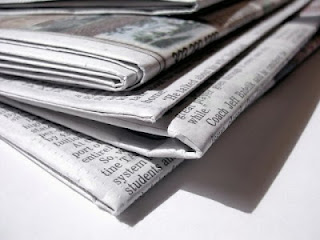 See below for the link to the next issue of Excellence, our bi monthly school newsletter. Includes information on the updates announced at the 25th Anniversay Choi Kwang-Do Seminar.

Download Excellence (March/April 2012)
Posted by Jason Wright at 16:15 No comments: 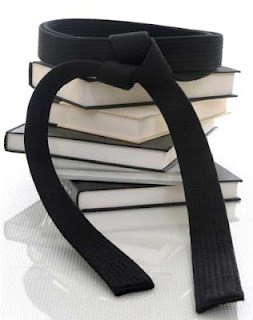 This month's Leadership & Black Belt Training takes place this Friday 13th April at Crowne Plaza London Ealing. (It's the second class we've had on Friday the 13th this year!)

The next class is scheduled for Friday 4th May.
Posted by Jason Wright at 15:52 No comments: 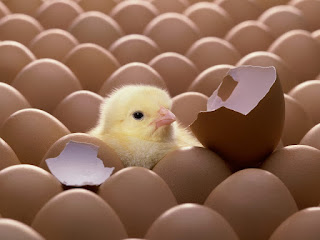 A reminder of our class schedule over the Easter holidays. We continue training for the next two weeks at the following location:

Click here for a map of Crowne Plaza London Ealing

Limited parking is available at the hotel but please ensure you get a parking permit from the hotel reception. You also need to be in a designated hotel parking space. Check with hotel reception if unsure.

Wednesday 4th April
6.30 Children (this is an update and supercedes the information previously sent).
7.30 Teens & Adults